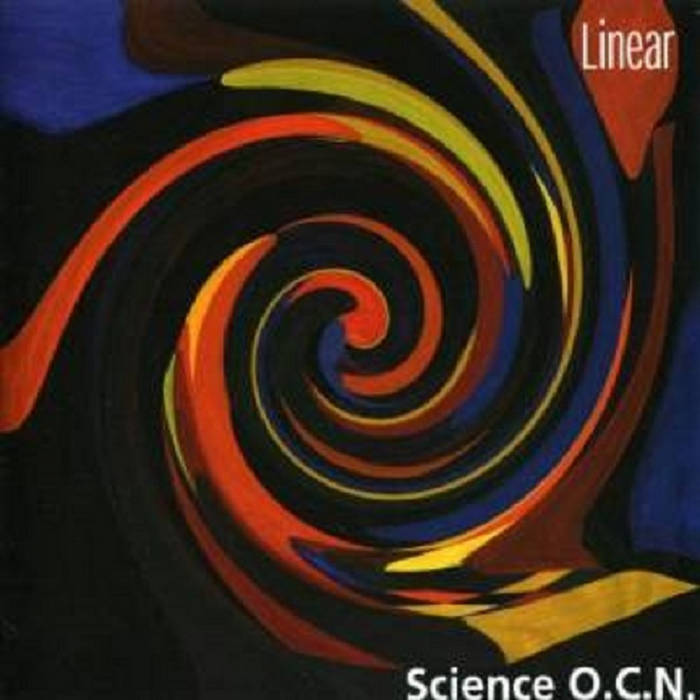 The tracks for “Linear” were recorded in 1998 and 1999. For some reasons the release of the CD was delayed. So it came out in 2000. During that time the track “File two” was replaced by the track “Konvex”. “File two” ended up on the “Basis EP” which was released before the album and is available for free at www.science2.de. “Konvex” was the only track which was recorded on harddisk (using Cubase via a Midiman Delta66), all others on a Sony DAT-Recorder (I still can hear the difference). It also contains the only sound by a softsynth on this album. The CD wasn’t really mastered. The track “Unveiled” is some kind of a remix of the track “Veils over water” which was released on the album, “Scope” by CONSCIENCE in 1995. The track “Autumn” is based upon a sequence which was first used in the track “On the screen” by CONSCIENCE from the album “Phases”. “Oscillating dreams” was reworked several times. Version 2 ended up on the album. First it was the concept of this project to use elements from CONSCIENCE and put it in another context. But this only happened on this album. The musical concept of this album was to deal with linearity in its various forms (“Linear Part I and II” and “Stillstand” being the best examples). Although I was influenced by acts like Tangerine dream, I tried to put some more sinister elements in. One task was not to sound like the so called “Berliner Schule”. A lot of sounds were edited and modulated live during the recording. The track “Stillstand” also appeared on the sampler “Triton Vol. III” in 2002. “Linear” was later also released as digital download on AreaDB.

All music, production, mixing and modulation by RI.
Recorded digitally in 1998 and 1999.
Cover by Theresa Haufe.

Bandcamp Daily  your guide to the world of Bandcamp